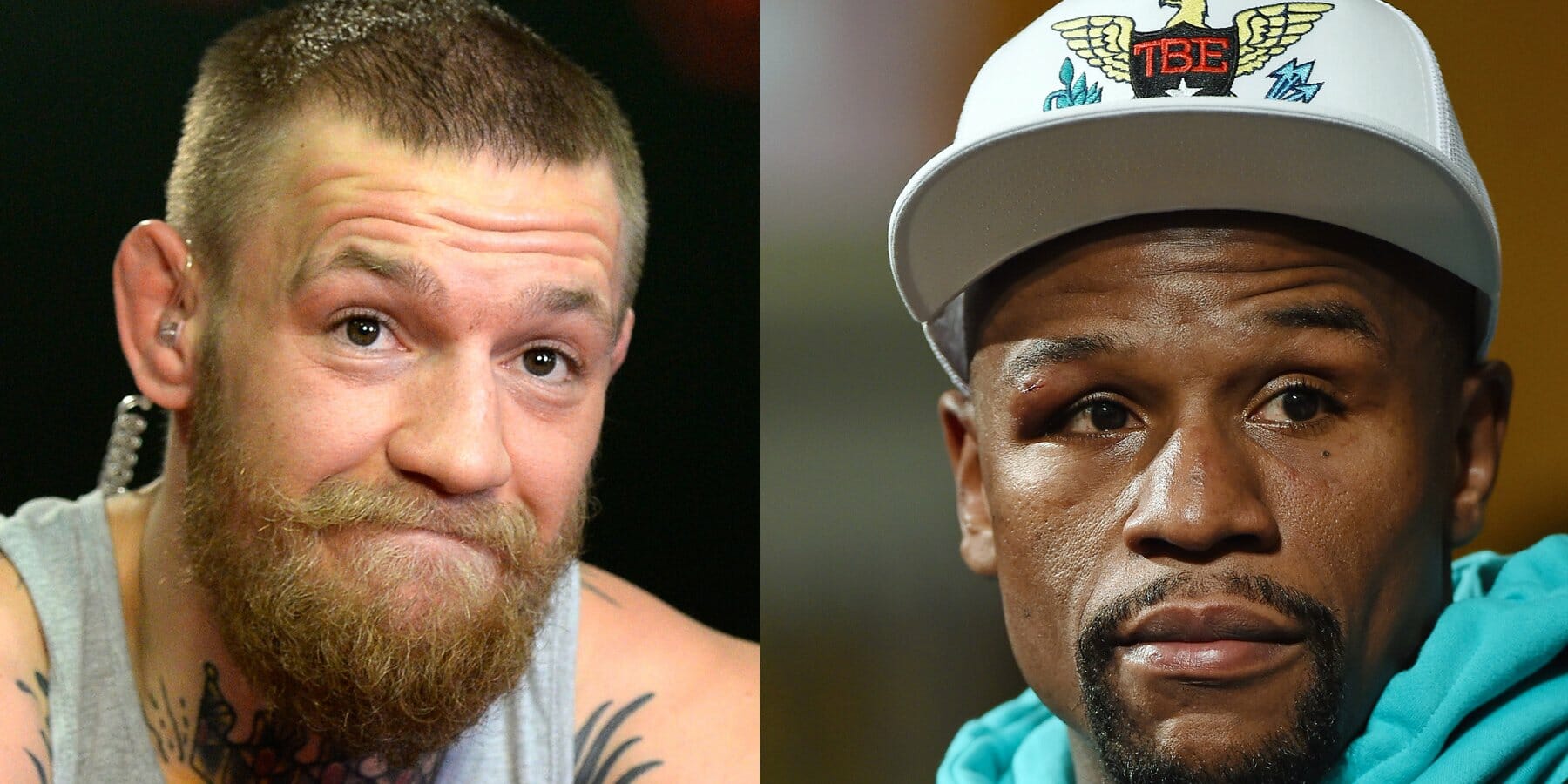 Floyd Mayweather and Conor McGregor have officially finalized a deal for a boxing-only, mega-fight in August of 2017!

Rumors and reports of a fight have been floating for almost a year, with both fighters openly acknowledging a potential bout. However, a deal was held up over money and several logistical issues, including McGregor’s contract with UFC.

There are many questions that still remain unanswered and one that we are particularly interested in is if the mega fight between Floyd Mayweather and Conor McGregor will happen here in Las Vegas.

Stay tuned for more information about this bout!